Donington Park returns to the Bennetts BSB Showdown for 2019, hosting the penultimate round of the season with two races on the full Grand Prix circuit.

After an opening round at Assen, the Showdown moves to the East Midlands circuit’s longer layout for the top six riders to do battle over two races before the season finale at Brands Hatch.

MotoGP convert Scott Redding and his Be Wiser Ducati teammate Josh Brookes were the first to confirm their Showdown places, followed by Tommy Bridewell, who scored his first win of the season at Oulton Park’s Showdown decider.

Danny Buchan booked his spot in the 2019 title fight in the first race at Oulton Park, but Tarran Mackenzie and Peter Hickman left it until the last race of the weekend to make the cut. But which of the Showdown six will be the eventual victor – it promises to be a thrilling end to the season!

Two Bennetts BSB races will headline the weekend, with a superb support line-up including action from the Dickies British Supersport and Pirelli National Superstock 600 and 1000 Championships, plus the ever-popular British Sidecars.

The weekend will feature a free pit walk, rider signing sessions, live music, a busy trade village and much, much more! 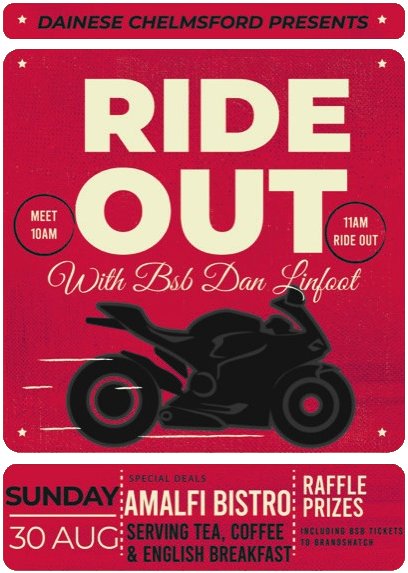 This website uses cookies to improve your experience. We'll assume you're ok with this, but you can opt-out if you wish. Read further information.